BMW Motorrad WorldSBK Team complete testing at the Lausitzring in preparation for the remainder of the 2020 WorldSBK Championship.

It has been a long time since the BMW Motorrad WorldSBK Team and riders Tom Sykes (GBR) and Eugene Laverty (IRL) were last on a racetrack together. The season opener of the FIM Superbike World Championship (WorldSBK) at the start of March was followed by an enforced break lasting several months due to coronavirus. Now the team and riders have been able to return to the track with the BMW S 1000 RR. Last week, Sykes and Laverty tested at Lausitzring (GER).

Work at the team HQ in Guisborough (GBR) and at BMW Motorrad Motorsport in Munich (GER) was restricted during the break due to coronavirus protective measures. However, good use was made of the time, to analyse the findings and rider feedback from the season opener and to advance the development of the RR in many areas. Consequently the team had a whole host of new components and ideas with them for the test at the Lausitzring. In good weather conditions, the team had plenty of opportunity to test them out in preparation for the next races.

The 2020 WorldSBK season will continue with the second race event of the year, at Jerez de la Frontera (ESP) on the 1st August. Before that, the BMW Motorrad WorldSBK Team will take part in the official test rides at Barcelona (ESP) on 8th and 9th July.

“The test at the Lausitzring was the first time we had been back at the racetrack after the first round of the season in Australia, as in between we had been in lock down with the coronavirus restrictions. We had great days of testing, the weather has been kind to us with very good conditions and we had the opportunity to test quite a lot of parts that we have been working on during the break. It has been very successful for both Tom and Eugene and we feel confident now that a lot of effort that the guys have been putting in at the factory will pay off now. We can look forward to another two days of testing at Barcelona in the first week of July.”

“It was absolutely great to be back at the racetrack after such a long break. We had very good days at the Lausitzring in consistent conditions and tested several new parts. We are very confident that we will be coming back stronger than we were before the break. We are looking forward to returning to racing at Jerez and show our competitiveness.”

“After such a long period off the bike with this tricky moment in time, it is an absolute pleasure to be here at the Lausitzring and back testing with the BMW Motorrad WorldSBK Team. It is fair to say that while everybody was stuck at home there has been a lot of work going on, certainly a lot of development, so this test has proved to be very vital. We certainly gathered a lot of information. It was good and it’s a great feeling to be back on the BMW S 1000 RR. Now we all are looking forward to returning to racing shortly.”

“We had a fantastic test at the Lausitzring. It was great to be back riding my BMW S 1000 RR after nearly four months off due to the pandemic but I am still getting to know that bike. It’s only the fourth track that I rode it on so it has been so beneficial to come here and ride it at the Lausitzring every day. We really benefited from the big amount of track time in sunny conditions. Now we are ready to race again and we will be back stronger than ever.” 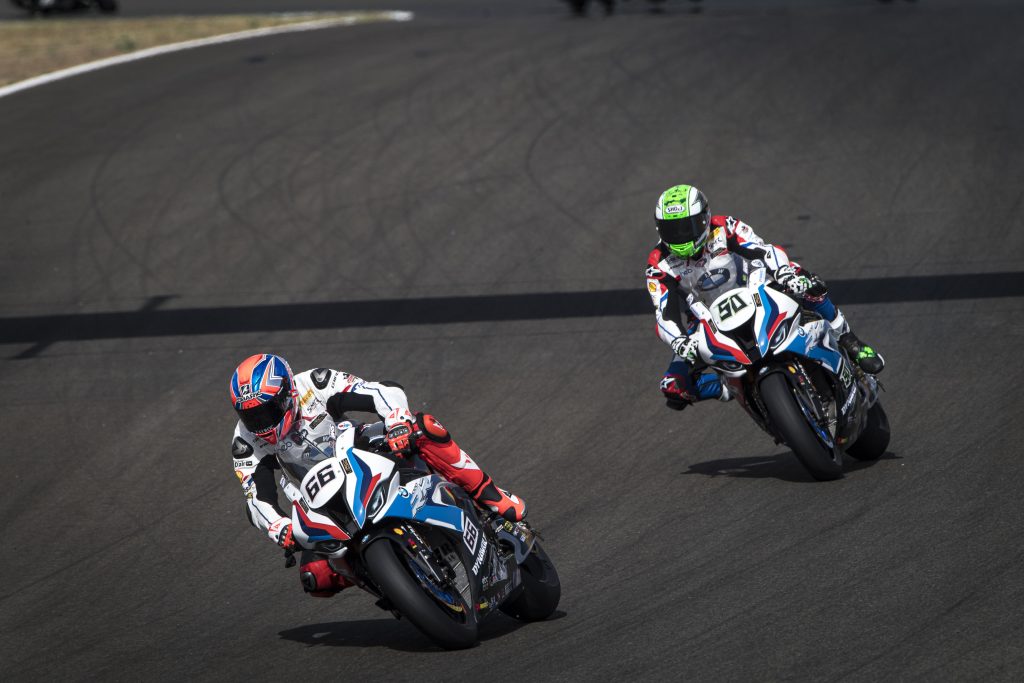 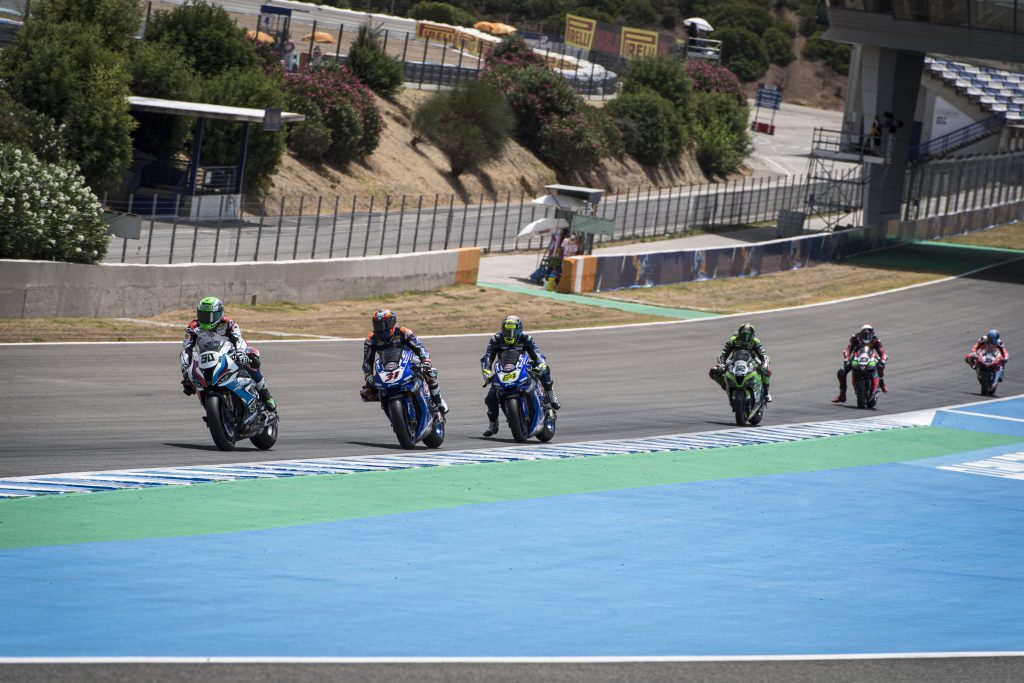 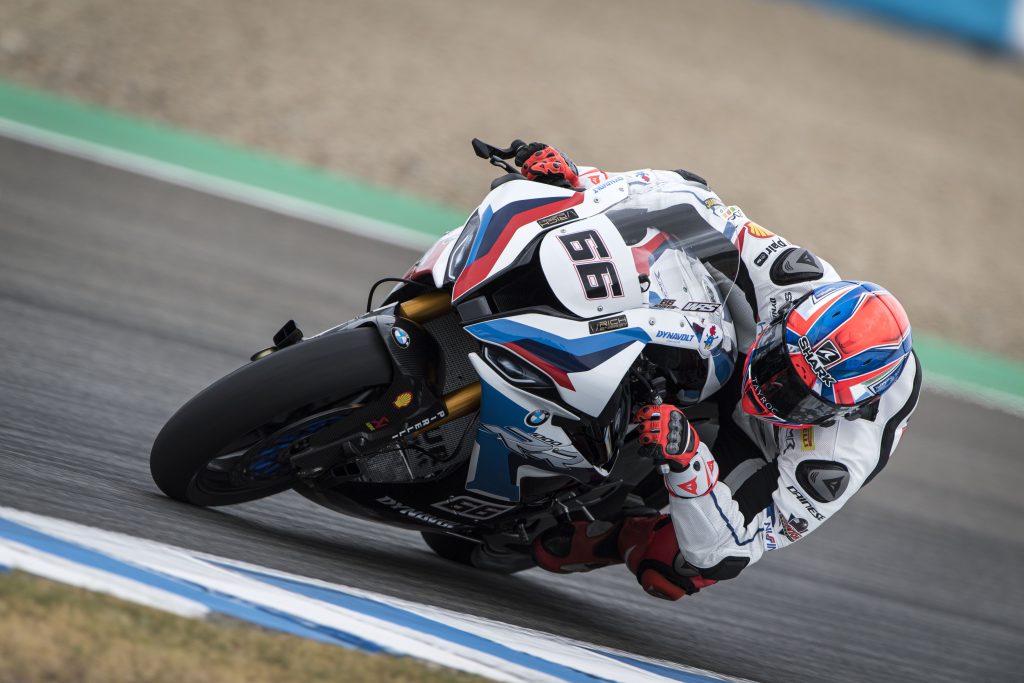 The BMW Motorrad WorldSBK Team complete day one of the WorldSBK return in Jerez.