The first day of action at the Motorland Aragon circuit was a positive and promising one for the BMW Motorrad WorldSBK Team as both riders tried find their base settings aboard the BMW S 1000 RR.

The BMW pair got off to relatively solid start during this morning’s FP1 session with Tom Sykes finishing in P7, Reiterberger +0.768 slower in P12.

As the day progressed into the afternoon showers looked increasingly likely, which interrupted the final session of the day. Both Sykes and Reiterberger made changes from the earlier outing including head angle, pivot angle and minor shock adjustments.

During FP2 Tom had a minor crash going into T1, however managing to remount he would then go on to place himself into P4 ahead of tomorrows’ qualifying session.

Markus was on form during FP2 as he challenged for the top 6 positions. The changes made from FP1 seemed to have worked for the German as he went -0.2 quicker from his previous best lap, putting him into P8 on the opening day.

The focus for the team now changes to day 2, where the BMW Motorrad team will battle for grid positions ahead of Race 1.

"A good day for both riders here in Spain, we have made a good step forward from Thailand which is positive.

Tom had a little tip off at T1 during FP2 which lost him 15-20 minutes of the session which unfortunately meant we didn’t get to try everything we wanted, however he managed to get a quick lap in at the end which showed the changes we made were in the right direction.

Markus, I am really happy with. He put some good solid laps in today and made a promising step from FP1 to FP2. He has a good setting from FP2 into FP3 and qualifying which will bode him well for the race

Moving into tomorrow, we have to be realistic in qualifying. top 6 is achievable for Tom and equally top 8 for Markus. Come the races I will still maintain that the top 10 for both riders is our goal and we will continue to work hard to achieve that."

“I am really enjoying riding my BMW S 1000 RR here in Aragon, again we are still losing a lot of time in the final sector along the back straight however we are very strong in the corners.

The second session we ended up in fourth which is quite good really considering many things. Rather than trying out long runs during the day I opted in making a few chassis and electronic changes so we had quite a lot to do. I had a small crash in T1 which set us back a little, but I am happy with information from today, I am expecting we put this together into an ever better package for tomorrow."

“It was a productive day and we again have gathered a lot of information. We tested the few new parts which have had a positive impact. In the first practice I struggled to get a proper feeling and lacked a bit of grip which ran me wide pretty often. That had improved for the second session, we made a change to the bike so from now we will try to build on the positive results to fine-tune and to further improve for tomorrow.

In general, I am really happy with the second practice but we need to continue working to make another step as I still don’t feel 100 per cent confident when braking for the corners. But as soon as we have found the solution there I am convinced that I can be really fast. We continue the hard work and a big thank you to the entire team!” 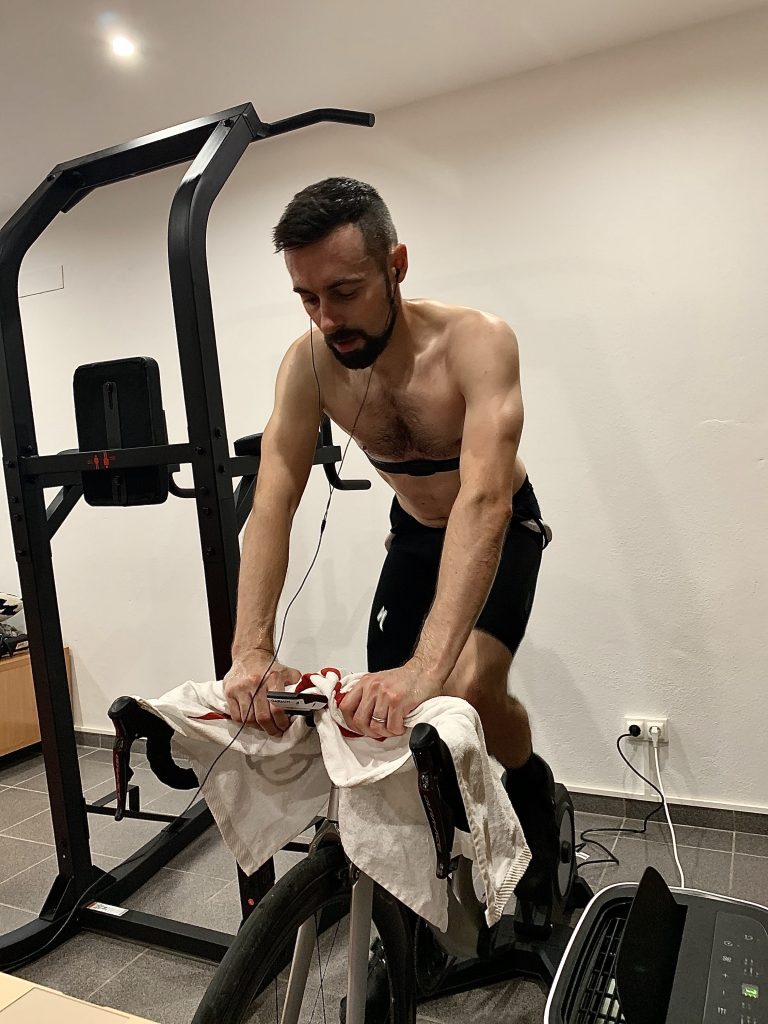 Stay at home during the enforced break: Full alternative programme for Tom Sykes and Eugene Laverty. 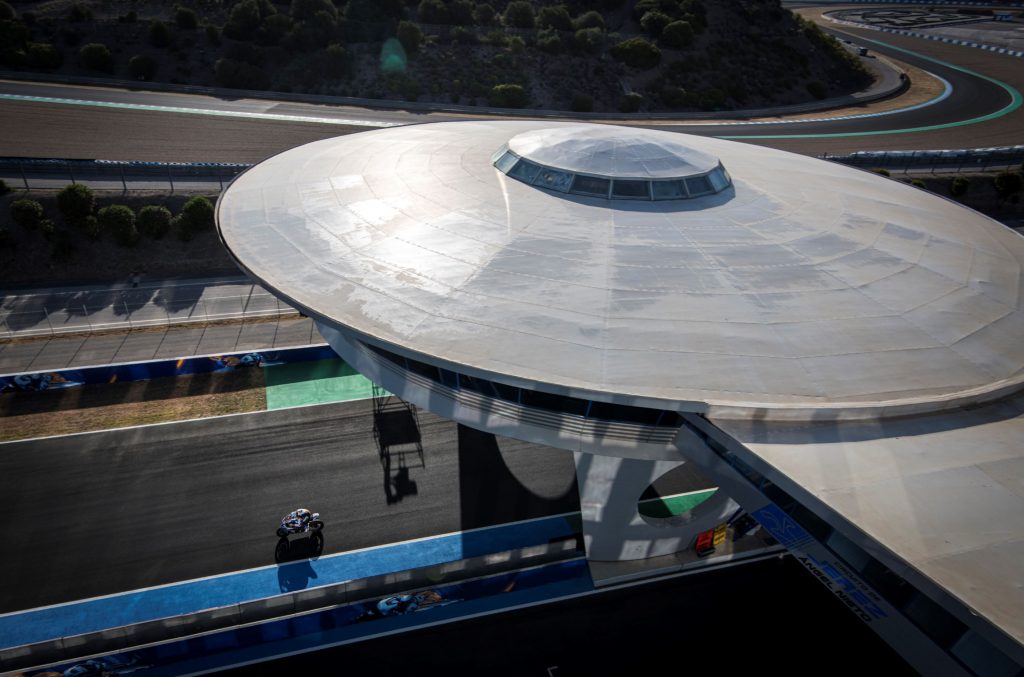 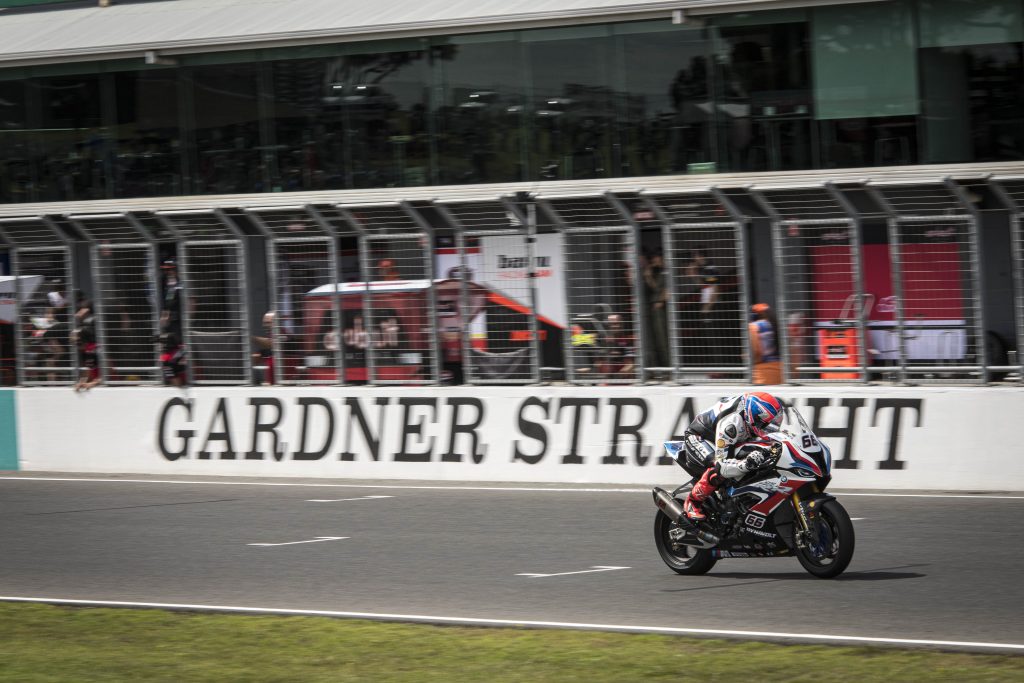